First up, MA Representative Jay Kaufman and his legislative director Timothy Miley talk with Rob about evolving the Safer Alternatives for Toxic Chemicals into a new improved act for Beacon Hill in Boston. Tim Miley reveals the new improved bill that better addresses expenses business might incur switching chemicals- The Act of Healthy Families and Businesses. This bill has been a 12 year collaborative effort by labor, health and environmental groups. 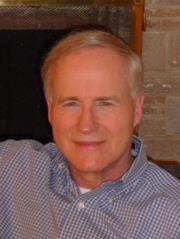 Plastic water bottles and Styrofoam pollution are discussed in the second half. MA state Senator Mike Barrett, representing the cradle and forge of liberty in Lexington and Concord, talks about actions to reduce plastics in the waste stream.  Mike explains the positive impacts of Concord banning plastic water bottles.  This is Mike’s first month serving on Beacon Hill and he has already filed four bills.  Senator Barrett has filed a bill that will prohibit the dispensing of food and drink in disposable service containers made from polystyrene or from expanded polystyrene.  Styrofoam needs to be removed from our waste stream at its headwaters and well before Styrofoam is incinerated.  That food and coffee tastes better in containers other than styrofoam is not missed by either Senator or Rob, the latter clutching a bright orange Dunkin Donuts aluminum.  In Harvard Square Dunkin, unlike Spendbucks, charges a coffee cup size smaller when offering a reusable cup. 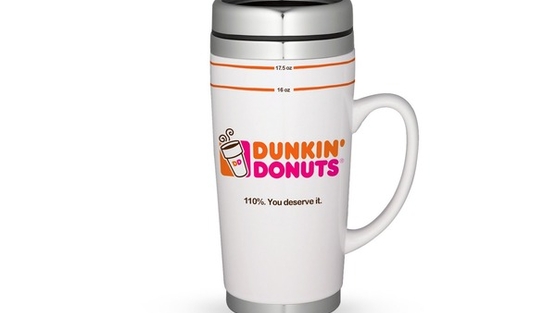